Weapons can be obtained either by buying them with $, Credits, Crowns, or received through Warboxes. 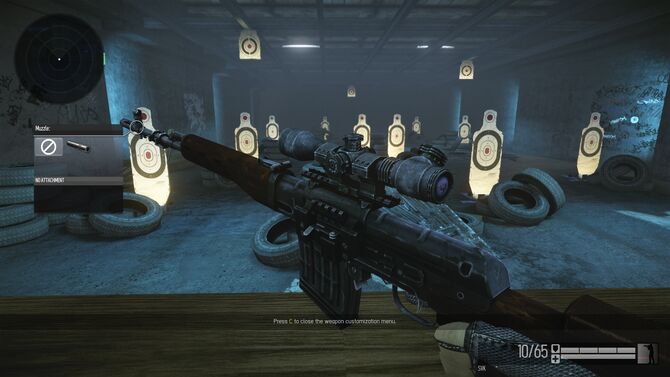 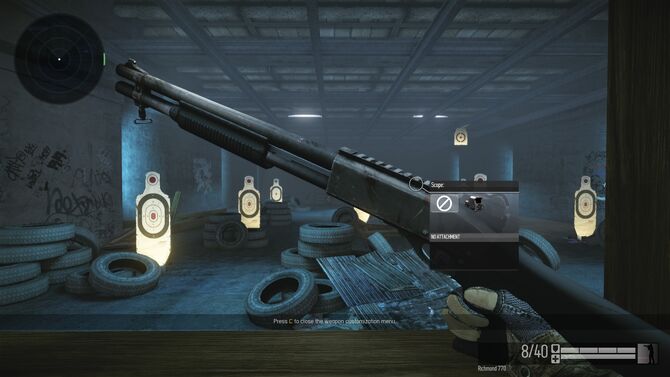 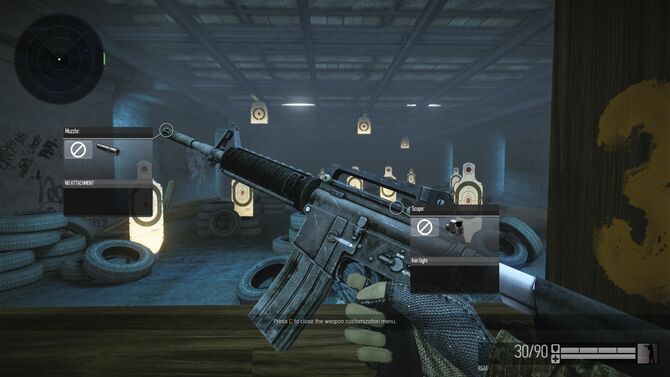 Weapons have many attributes:

Damage is affected by the location of the hit.

These multipliers may be reduced by the use of Helmets, Gloves and Shoes that give protection. An assault rifle that deals 5x damage to the head, equivalent to 500%, that hits the head of an enemy wearing a Crown Helmet (that gives 70% head protection) will have the multiplier reduced to 4.3x, equivalent to 430%.

Not all weapons use the damage multipliers above.

Accuracy is a weapon statistic displayed in the Inventory and Shop. It is actually not a real statistic, instead it is determined by the spread statistic of the weapon.

After the modifications update, it can be calculated with:

Before the modifications update, it was calculated with:

Like all items, weapon have durability. Weapons rented for a certain duration don't need repair, but Permanent Weapons do. All Permanent Weapons last for 10 hours before completely breaking. A broken weapon cannot be used before it is repaired. Indestructible weapons, such as the default ones, are permanent and do not need repair. Weapons do not lose durability while you are dead.

Weapons may have Weapon Skins that do not change the stats in any way.

Community content is available under CC-BY-SA unless otherwise noted.
Advertisement