Welcome to the Warface Wiki

Warface is a free-to-play first-person shooter developed by Crytek Kiev. Warface is powered by CryENGINE®3, bringing you award-winning next-gen visuals that have been lauded as the best of their kind on any format. In the free-to-play arena, it is without equal. We give you breathtaking locations, and bring you to the deadliest places on the planet to fight off Blackwood. Innovative game design brings intuitive controls and thrilling moment-to-moment gameplay which elevates you to a whole new level of immersion. Read More 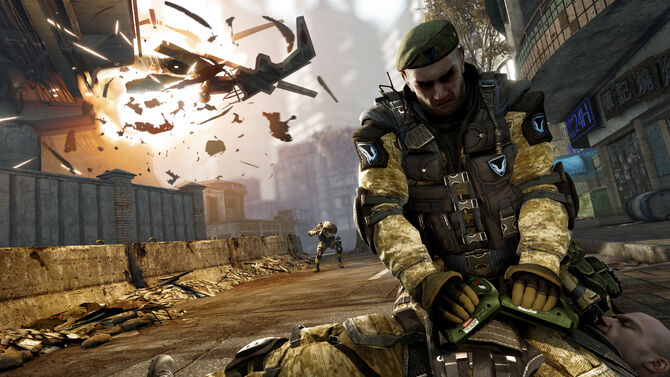 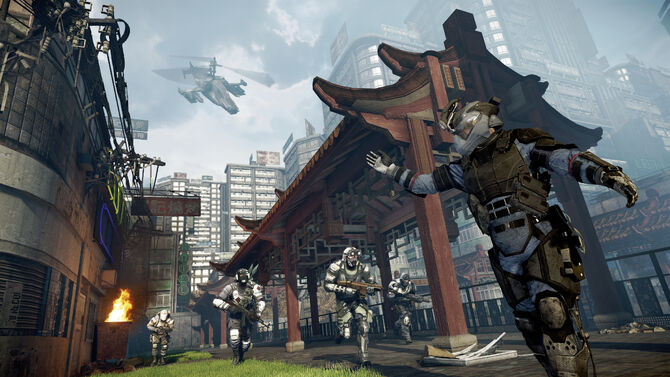 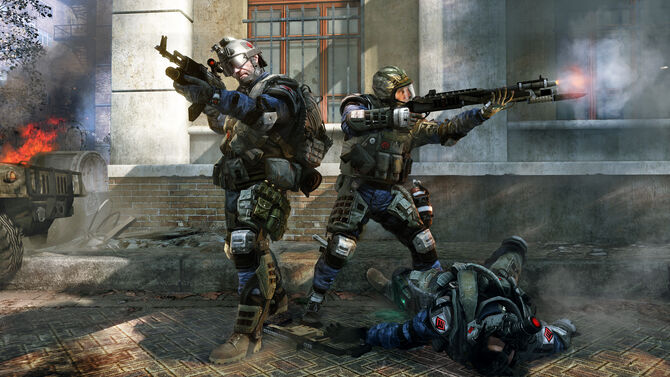 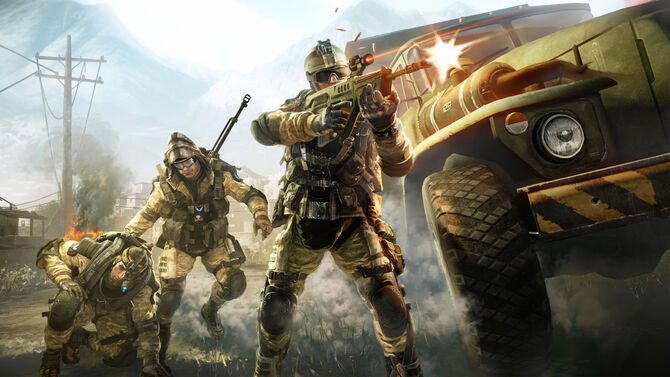 Choose the class that suits you!

Test your skills with various weapons!

A new class was added to the game: the SED.The SED is ideal for players preferring a class with an unsurpassed armor. Its Heavy machine guns offer infinite ammunition, although they will overheat under sustained fire and will require a cool-down period to become operational again. It is able to take more damage than other classes with significantly increased armor, although it has less health points, making him vulnerable to melee attacks. It is also significantly slower than its human counterparts, although it can sprint for far longer.

The SED cannot be healed or revived by Medics. Engineers can revive the SED with a new special item: the SED Jumper.

The SED also has special abilities: it can perform co-op climbs alone and cannot be knocked down.